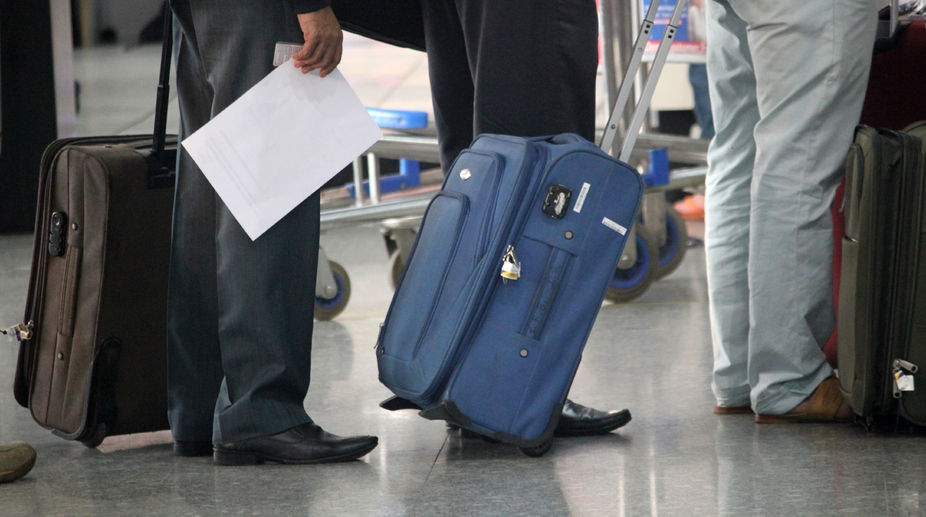 Analyze your audience or waste resources.

Audience analysis a key component in PR success; My MacDill message is an example worth studying

Audience analysis is the most critical component in any communications initiative designed to motivate a target demographic to take specific action. I’ve written about this extensively, spoken about widely, taught the concepts to groups all over the U.S., and apply the laws of audience analysis rigorously every day to achieve success for my cherished clients. When I am presented with an example of the failure to analyze an audience before crafting potentially motivational messaging, I’m concerned.

The most recent example I found at the baggage pickup-carousels at Tampa International Airport. There, small panels of lighted, electronic billboards at eye-level provide local advertising messages for travelers awaiting delivery of their luggage. Awaiting mine after a recent flight home to Tampa, I caught a brief glimpse of one of the bright, colorful panels for a few seconds. I recognized the My MacDill logo on it. It is quite a powerful and moving logo, featuring an abstract eagle figurehead wrapping around an image of the Sunshine Skyway Bridge.

My MacDill is the name of the well-crafted public relations campaign celebrating the 75 years that MacDill Air Force Base has been headquartered in Tampa. It was the tagline on the electronic board that concerned me: “My MacDill: 75 Years Serving Tampa Bay” (http://bit.ly/1Ptwg6N).

More than 17.3 million travelers passed through TIA in 2014 (http://bit.ly/1WiRXdK), with more than 600,000 of them international visitors. Analyzing that vast audience, one could conclude that the message proclaiming “75 years of serving Tampa Bay” would motivate these millions of national and international travelers to think … what? That MacDill Air Force Base serves only Tampa Bay.

With so many government policymakers, military leaders, elected officials, international business and political decision makers and visitors of all backgrounds exposed to those TIA message boards, why would we want them to think – even subconsciously – that MacDill benefits just Tampa Bay?

Would it be more effective for the My MacDill’s brand objectives to have that audience of global influencers know that MacDill is an indispensible national treasure that benefits the nation and the world, that it is the headquarters of the planet’s most powerful force focused on ensuring national security and global stability? (When I think of the MacDill I know, I get an image of something like “Pentagon South.”)

Could a more effective message for the international audience surging through TIA annually be something like: “My MacDill: 75 years of serving the nation”?

With the Base Realignment and Closure Commission – BRAC – convening again in a couple of years, MacDill stakeholders need to be very careful about promoting the value of MacDill to the Tampa Bay area only. There are powerful forces in government and the military that don’t care very much about Tampa Bay’s future, and they are coveting that $13 billion and 13,000 jobs the Tampa Bay Defense Alliance figures MacDill generates here annually (in TBDA’s  widespread messaging).

So be careful in your creative. Audience analysis is the key component that can help guarantee you’ll hit your communications objectives – or not.

How to Create a Meaningful Company Slogan that Sets Your Brand Apart
A risk analysis process can help CEOs avoid a crisis
Before sale or merger, consider a PR campaign to increase firm’s book value
No, you don’t need a press release.