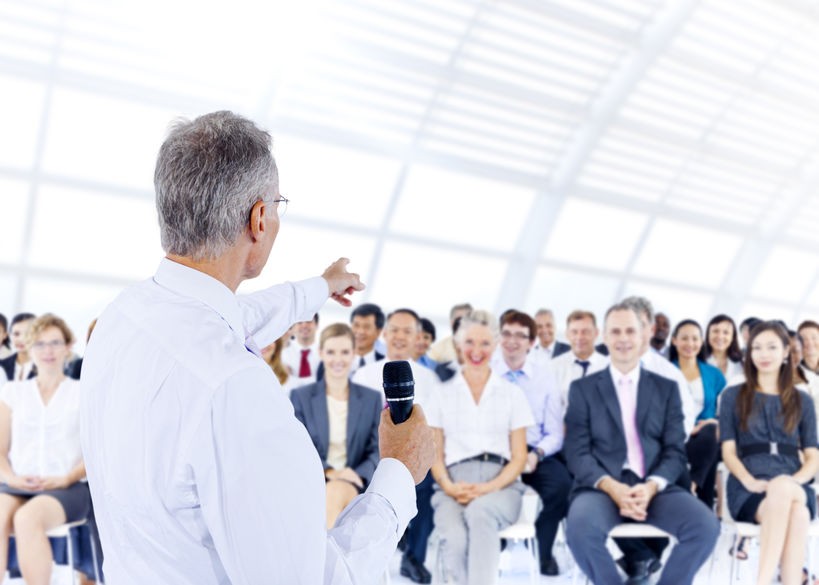 Beware the 3-word call: A look at the good, the bad and ugly

As a communicator, amateur historian and linguist, I am fascinated by the power of words, especially 3-word admonitions thrown about to persuade people to take action.

While it might seem that Donald Trump has risen to new heights (or lows, depending on your viewpoint) in his use of 3-word motivational refrains, he’s only following a time-honored trend for call and response seen throughout history.

While Trump has used those and other gems to incite his base, and which have come to characterize his candidacy, personality and presidency, they are not the most powerful or creative used in politics in past centuries.

“Peace! Bread! Land!” will be recalled as Vladimir Lenin’s promise to the Russian people to motivate them to join the Russian Revolution 1917-1923. It worked.

“Capitalist running dogs!” was first coined by Mao Tse Tung to describe westerners, and of late was used widely by the Kim empire in North Korea to incite the proletariat to hate Americans.

Over the years, we’ve heard these anti-war slogans, some more powerful than others:

Remember the cries of the boy tribe in the movie Lord of the Flies: “Kill the pig. Slit his throat. Bash him in!”? (Haven’t heard those in Washington yet, thankfully).

While the above examples are angry, burly and brutish, there have been some that were meant to be generally inspiring. Some examples:

Then there’s Louisiana Governor Huey Long, who didn’t want to be limited to just three words, and came up with this gem, “Two chickens in every pot, a car in every garage.”

Remember “God is love,” “Jesus loves me,” “Love is kind,” “Love conquers all”, “Forgive and forget”?

There’s just something easy about a 3-word slogan to understand and remember. How about “Just do it.”?

And sometimes, there’s no need for three. Just one word sends chills down the spine and still evokes a vision of a terrible political ideology:  “Lebensraum!”

How to Strengthen Your Leadership Powers Through Self-knowledge
How to Get to Yes with 6 Laws of Persuasive Communication
Horns and Halos or Fishes? How audience analysis turns your message into real communication
10 Signs for CEOs Your Company is at Risk of a Major PR Crisis