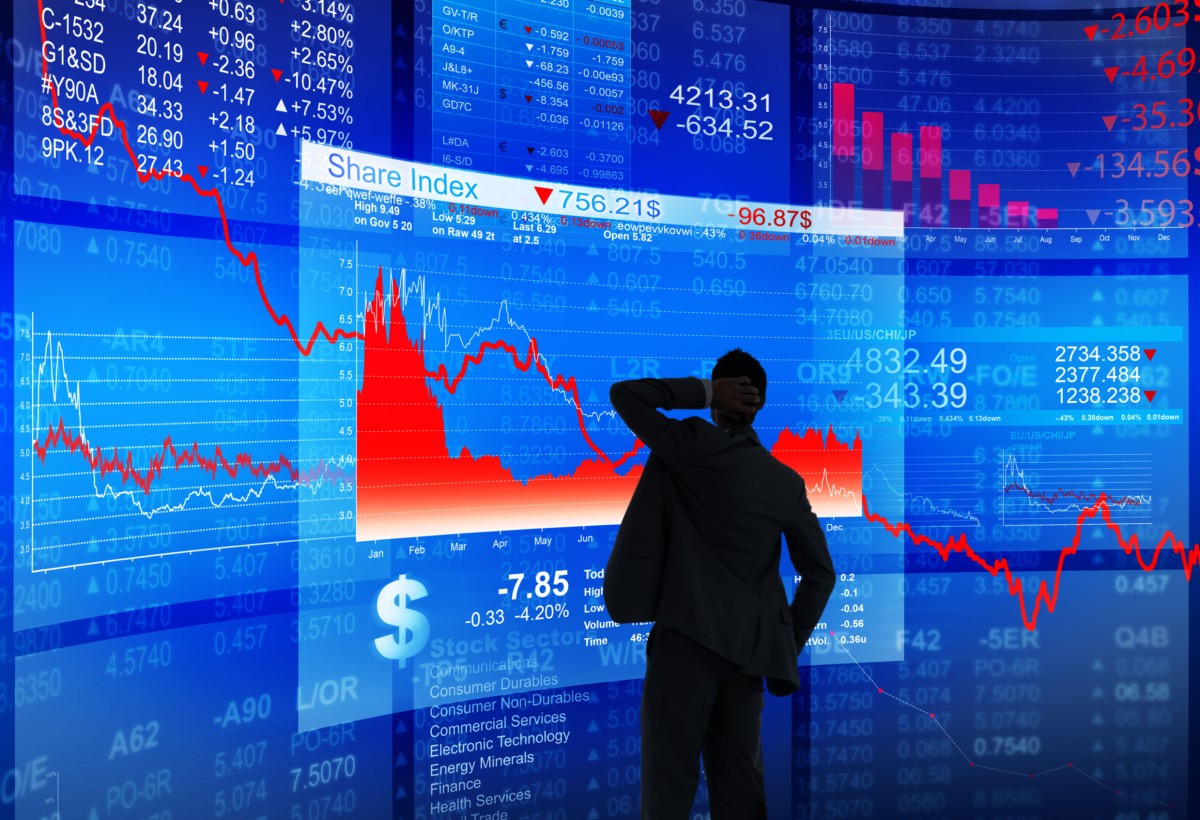 The May 29 story in the Tampa Bay Times reported that, and I quote, “The Johns Hopkins Health System’s operating profit dropped 70 percent in the first quarter of 2019, in large part because of problems in the All Children’s Hospital Heart Surgery Program, according to the system’s latest financial report.” The losses? “The health system’s operating profit margin fell by a total of $31.7 million compared to the same period last year,” the Times reported.

I watched and read beginning in the spring of 2018 how the professional journalists at the Tampa Bay Times produced story after story, and finally had a major series going, reporting on alleged deficiencies in the pediatric heart surgery unit at All Children’s in St. Petersburg linked to some infant deaths.

As I read their reporting, it seemed that the hospital administration either had not prepared for such a very public crisis or did not execute effectively on their plan – if they had one. Either way, it doesn’t matter now. They appeared to have no uniform messaging of concern or qualified, caring spokespersons ready to help develop the story. Yes, I said that: Help develop the story.

The story of your crisis will be told, with or without you.

The story of your crisis will be told, with or without you. When your crisis occurs, and it will, you must be present, up front, prepared, cooperative, transparent and assertive in your participation in the story. How? With a tip of the hat to crisis guru Helio Fred Garcia, we at Clearview Communications & Public Relations/The Message Masters, subscribe to the 3Rs formula for responding to a crisis: Regret. Reform. Restitution. In your crisis management planning, this formula must be strongly considered, among other initiatives.

Regret: You must provide clear, unambiguous, sincere and heartfelt statements of sorrow for the effects of the crisis on all parties.

Reform: You must state, and often, your solemn pledge that you will find out what happened and fix it so it will never happen again.

Restitution: You openly declare early on that you will aid those affected; which means payouts, counseling, other help for victims and their families.

In the messaging from the hospital’s CEO and others in management, I heard none of that.

I’ll add another ironclad rule I’ve learned in 30 years in this game: Never minimize or utter the dreaded words, “This is an isolated incident.” That’s a challenge to everyone to find you wrong.

The hospital CEO and five other hospital executives resigned. A former federal prosecutor was called in to investigate. The Florida Legislature approved oversight of pediatric heart surgeries. The stories continued through 2018 and now, into 2019, with a full report on “lessons learned” to be presented to the board in June, the newspaper reports.

Would there have been a different outcome if the hospital had practiced the 3Rs, had sincere spokespersons who had been more open and transparent, cooperative and genuinely, deeply concerned and caring, who participated in their story? Yes. Absolutely, yes.

I can go back decades and recall crisis after crisis from the Exxon Valdez, to Coke and Benzene in Europe, to Bridgestone tires flying off Ford Broncos, to the BP Oil Spill (poor Tony Hayward), the data breaches at Equifax, Target and others, the Boeing 737 Max debacle, Flint Michigan’s water woes, and identify clear failures in crisis planning and/or crisis communications execution.

What is so troubling is that we know the crisis is coming, not if but when, and we wait until it happens and it’s too late, and then shrug, “Oh my, what do we do now?”

Harvard Law Gets it Right on Director Liability in a Crisis
Boards of directors and corporate counsel: Critical incident planning can help manage your liability
10 Signs for CEOs Your Company is at Risk of a Major PR Crisis
How a Sneaky Data Hack Increases Liability Risks for Corporate Directors
Lack of Crisis Communications Plan Could Spell Disaster