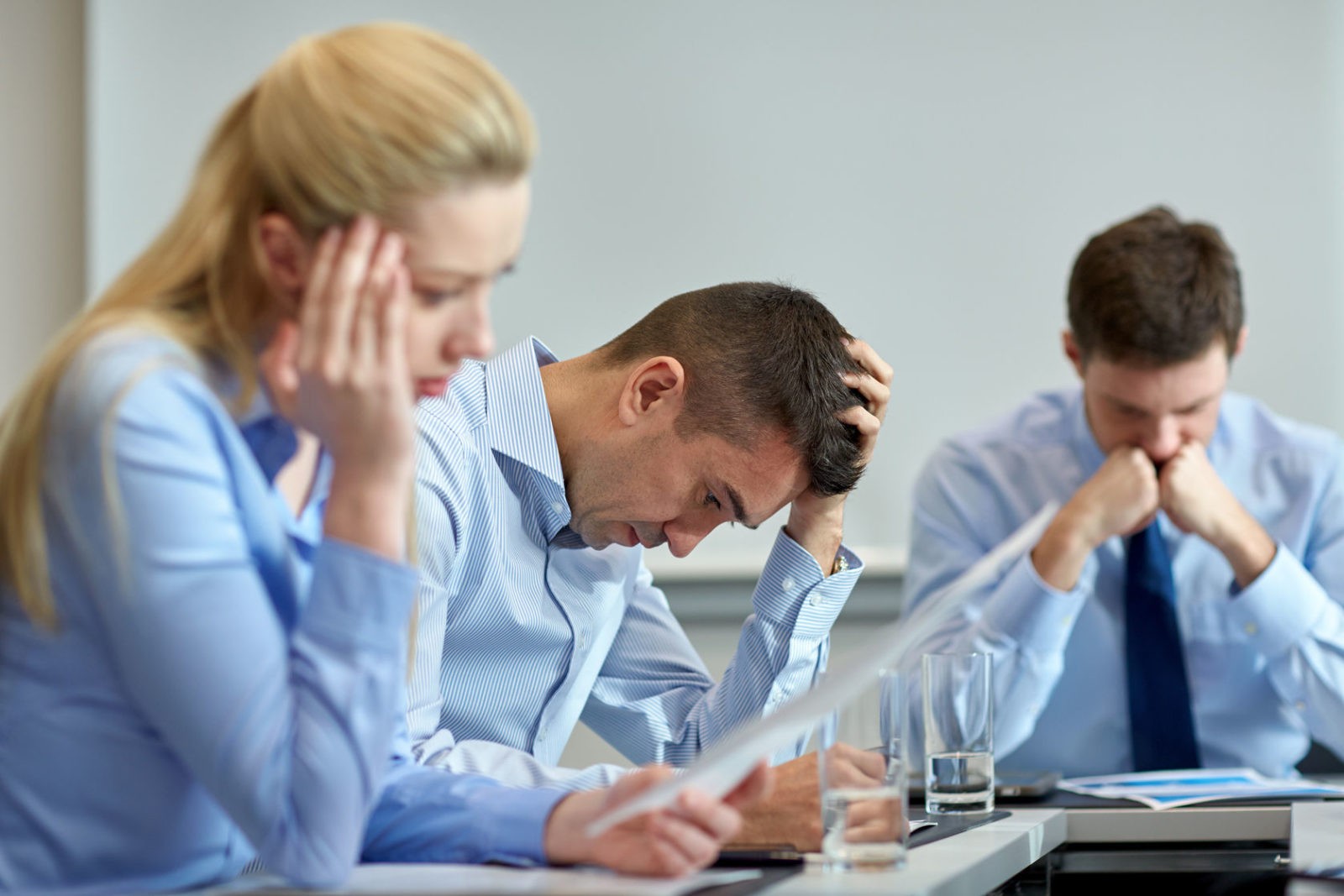 The corporate communications team at the New York City headquarters of one of the world’s largest publicly-traded corporations learned the hard way recently the importance of having a well-tested crisis communications plan in place before disaster strikes.

In this case, the mock disaster was only a very realistic drill designed by a leading crisis management firm to test the global conglomerate’s ability to continue to operate after one of its major manufacturing facilities was wiped out by a fake earthquake.

As the conference room monitor/facilitator for my colleagues managing corporate communications during the drill, I watched the squirming begin with the simplest of challenges: the room’s main speaker phone wouldn’t work. Luckily, there was a wall-phone with a speaker that quickly became the go-to device for outside verbal communications. But then, the team discovered that many of the extensions they were using to coordinate communications with other members of the executive team weren’t correct.

It gets worse. The VP for corporate communications who was managing her team in my room realized there were no multi-lingual holding statements ready for the global firm’s numerous stakeholder groups worldwide. And, to her amazement, there had been no provisions made for translations.

Meanwhile, the God of Chaos entered uninvited. Members of the team began initiating individual calls and texts to their corporate and outside contacts on their mobile phones, and the chatter in the conference room became intense. Each was scribbling notes, drawing conclusions, making assumptions and giving each other and the team leader advice on next steps. It became obvious to me that the calm, disciplined teamwork required for effective crisis communications was unraveling.

Over the course of the three-hour exercise, however, the corporate communications team leader took charge and provided the necessary group focus. All realized and agreed they had to simply settle down and shoulder the responsibility of effectively informing numerous stakeholder groups of the situation for each. They eventually were able craft initial statements for key audiences, including:

Include Key Audiences in Your Crisis Communications Plan

The painful lessons learned in this exercise made the team realize that trying to effectively manage internal and external communications during a corporate crisis without a well-rehearsed plan is a lot like trying to learn how to fly a plane once it’s in the air. And, the outcomes can be tragically similar.