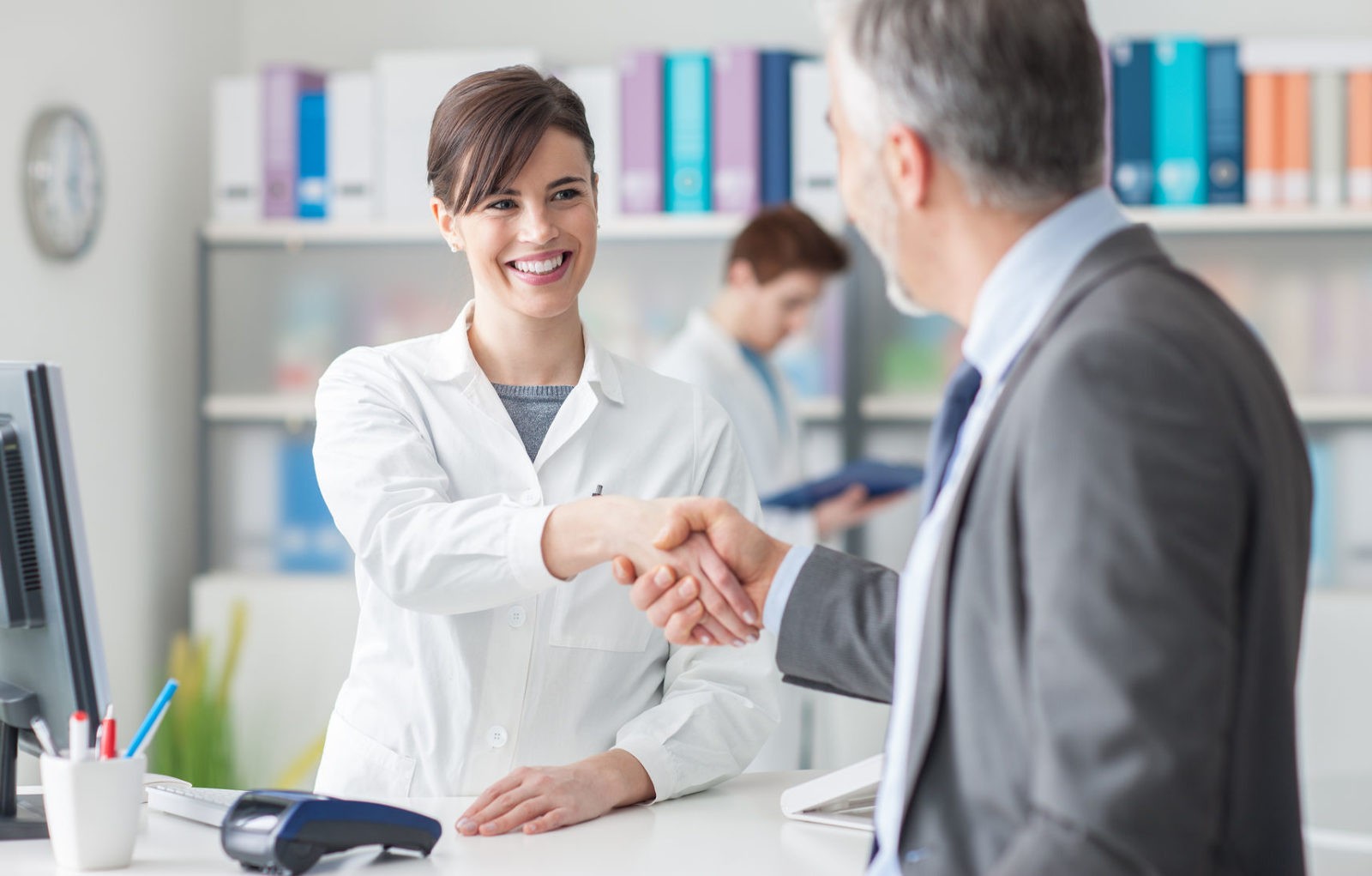 Public Relations: Focus on Relationships, not Transactions to Build Your Business

After practicing professional public relations worldwide for almost 20 years, I was entirely gratified to hear the sage words of John Couris, Chief Executive Officer of Tampa General Hospital, during his presentation to the sold-out audience at The Greater Tampa Chamber of Commerce’s 2018 Circle of Influence breakfast.

Perhaps like you, I’ve seen healthcare delivery evolve into a numbers game in which providers and insurers analyze to the nth-degree each touch of the patient to maximize their value in the transaction.

That’s why it was so meaningful (refreshing?) to hear Couris talk of a different game, one in which the parties will have mutually-beneficial relationships that support and yet transcend the transaction. This is the future of healthcare, he told the audience, and it rests on three legs: innovation, partnership and collaboration.

What about your organization or business? Are you focusing too much on the transaction and not the relationship?

It might help to consider the various definitions of transaction:


Transaction: A noun indicating an instance of buying or selling something; a business deal; an undertaking, arrangement, bargain, negotiation, agreement, settlement, proceedings; the action of conducting business; an exchange of goods or services between a buyer and seller.

In the world of computers, a transaction is “a single unit of work requiring a record to be generated for processing in a database.”

It’s all so very chilly; not at all human, this transaction thing. I don’t think I’ll have one today, thank you.

So what about relationship?

Which brings to mind my answer when people ask me the difference between marketing and PR. It’s this: Marketing is the highway billboard. PR the warm handshake. The billboard promotes a transaction. The handshake starts a relationship.

Couris may not have known it, but he invoked one of the supreme laws of supply and demand espoused by Simon O. Sinek, a British-American author, motivational speaker and marketing consultant: “People don’t buy what you make, they buy why you make it.”

Drive by a hospital and think about what they do in there. Operations, births, transplants, emergency medicine, fixing broken bones and other body parts, healing sicknesses, physical therapies, taking blood, teaching about health and healthy living, or why you haven’t been. Transactions, often painful ones. You really don’t want to go in there to buy those products and services, do you? You’ll keep on driving.

Ah, but as you drive by, think about the why of a hospital, as Couris describes it, one that wants a relationship with you. Inside, they are caring, helping, supporting, advocating, serving, aiding, assisting, often in an attentive, gentle, understanding, compassionate and thoughtful way that is a positive and very personal experience. Hmm. That’s nice. I think I’ll turn in.

In either of those paragraphs, take out the word hospital and replace it with the name of your business, and you’ve got the answer to the question in the headline on this commentary. What would happen if your business focused more on relationships rather than transactions?

(With thanks to Couris and TGH for generating what I believe so appropriate an example for all businesses).

Why public relations is VITAL to your marketing success